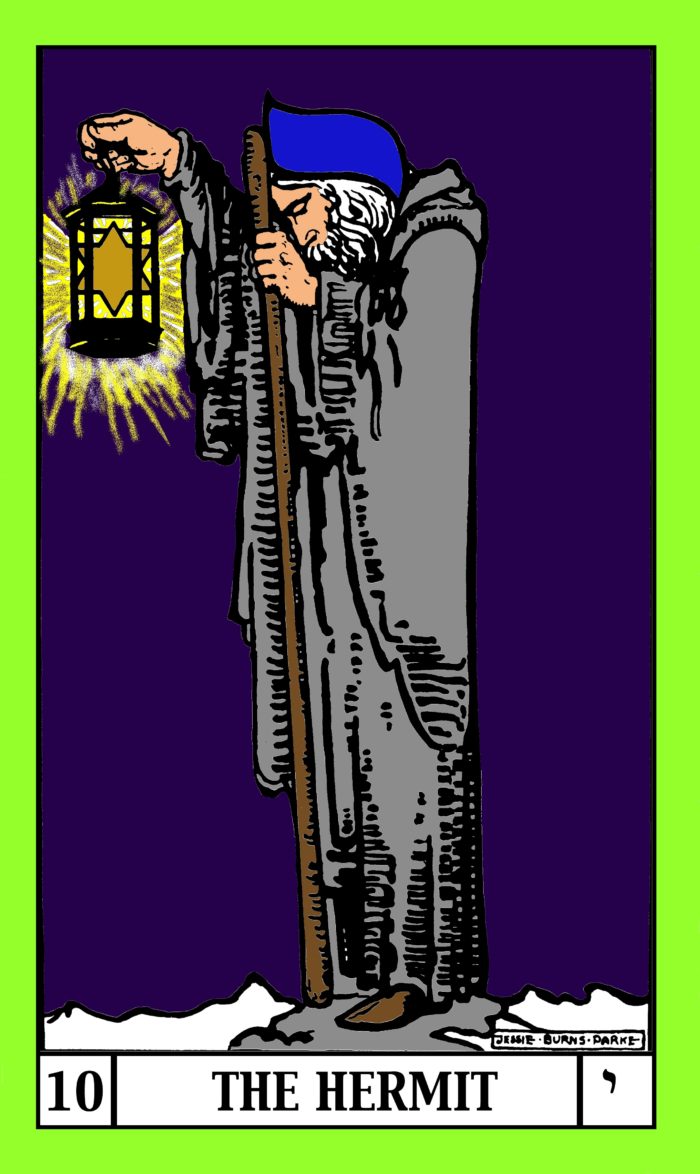 The term Western Mystery Tradition conjures up images of esoteric lodges performing some group ritual. Maybe some initiation or mysterious religious activity in ancient Greece. To others, it be practices handed down from their spiritual or familial ancestors. Perpetuating a tradition spanning hundreds of years.

Still others may think in terms of such groups in the last decades of the 19th century. These gave birth to other groups at the beginning of the 20th century. Some still in existence today performing their rites and rituals. It would be fair to say that all these points of view are right. In fact the term Western Mystery Tradition embraces them all and much more. It is a vibrant, current and alive Tradition that has a wide reach. It is the West’s Inner Tradition. One that takes many lifetimes of study, practice and meditation to explore fully.

Practitioners and academics of this Tradition may also use the term Western Esotericism and sometimes just Esotericism. There are some Initiates of the Tradition that have PhDs in Esotericism as well. This has increased the scholarship in the past couple of decades. It was not that long ago that the term Occultism was popular, simply meaning Hidden Knowledge. Either way all of the different terms lead to quite a bit of confusion. Especially if one is starting out.

One of the main purposes of this site is to dispel some of this confusion. To give the reader a quick introduction of how some of these terms are in use. Or point them to some decent resources to find out for themselves. There will be instances where the most decent available free resource online will be Wikipedia. Wikipedia will have several warnings at the top of their page if the article shows bias, doesn’t quote resources etc. Please heed their warnings and always do more research. The following article does a pretty good job explaining all of the above in more detail. As a side note, if you are able to, Wikipedia also receives donations to keep things afloat with no advertising. A worthy cause.

What does the Western Mystery Tradition Cover?

Here is a quick list of subjects, philosophies or practices that are part of the Western Mystery Tradition. Different groups, schools and orders are intentionally left out. They cover many of these subjects and overlap one another. But they may teach it from their own point of view. This is a healthy thing! This list is in no way at all complete: Hermeticism, Modern Paganism, Esoteric Christianity, Martinism, Qabalah, Alchemy, Wicca, Theurgy, Thamaturgy, Rosicrucian, Thelema,  Psychic Development, Tarot, Theosophy, Gnosticism, Freemasonry, Magick, New Age movement, Illuminism, Neoplatonsim, Witchcraft, Grail Mythos, Templarism and so much more!

Individuals may say some in this list aren’t really a part of the “Tradition”. If you hear from anyone saying this, politely listen to what they have to say and move on. The Hermit of the Tarot is holding that lamp out for everyone. Guiding them along the path up the mountain. He’s not discriminating who gets to see that light. Its there for all to see and be a guide. There are many different ways up that mountain. It is counter to the evolution of the Tradition, nature, humanity, planet, and solar system to belittle someone else’s path.