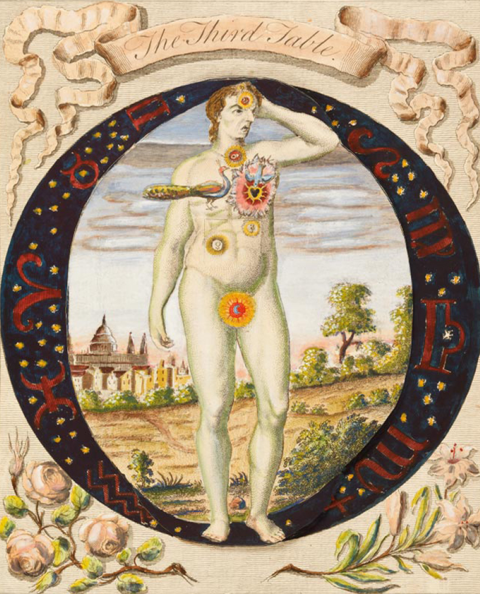 There are several ways of categorizing the different worlds used in the Western Mystery Tradition. Many of them overlap or complement one another. One of the purposes of using a “Worlds Model” is for the individual to be able to give some type of categorization of what they are experiencing and witnessing when they are performing their esoteric work.  Over millennia esoteric practitioners have used different terms to describe and categorize similar experiences. Several examples of these are the  4 Worlds of the Kabbalists, the 7 Planes and the World Tree. While they come from different traditions and philosophies, the one constant is these worlds are based on experiential knowledge. The Model used here has origins in the teachings of Martinism and the Hermetic Qabalah.

One way of experiencing the different worlds used in the Western Mystery Tradition is given in the exercise below. It uses a geocentric view of the world, or more appropriately for this work, the Celestial Spheres. The celestial spheres should not be looked at as literal. It is better to see it 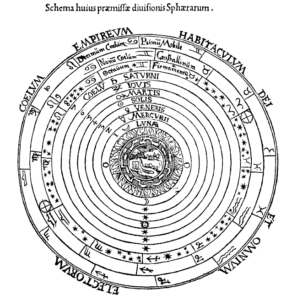 from the viewpoint of a human being on Earth, looking up to the heavens and seeing the planets of the ancients, including the Sun and the Moon, with the naked eye. Being “Children of Earth” as several mystery schools remind us, our experience is here on Earth and becomes the starting point of our journey into other realms of existence.

Three different terms are used to delineate the experience of the worlds according to the teachings of Martinism. The first is the Elementary World 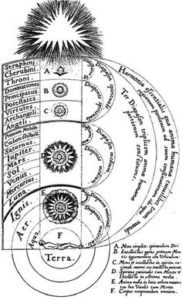 which consists of the mineral, plant, animal and human kingdoms as well as the Elementals and nature spirits. An excellent representation of which can be seen in The Moon Card of the Tarot. Next is the World of Orbs and it comprises the planets of the ancients in the following order: the Moon, Mercury, Venus, the Sun, Mars, Jupiter, Saturn and the stars of the Zodiac. The final world is the Empyrean. This is the world of pure light and would mostly correspond to the Kabbalistic Worlds of Atziluth, Briah and Yetzirah. These are the “Invisible Worlds”. The diagram to the right by Fludd may help along with reviewing the diagram above regarding the Celestial Spheres. 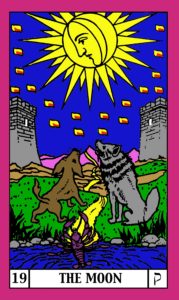 The following exercise is an elaboration from a lesson of the Traditional Martinist Order with a Qabbalistic emphasis along with several teachings in the book Ascension Magick by Christopher Penczack.

Awareness of the Cosmic Being